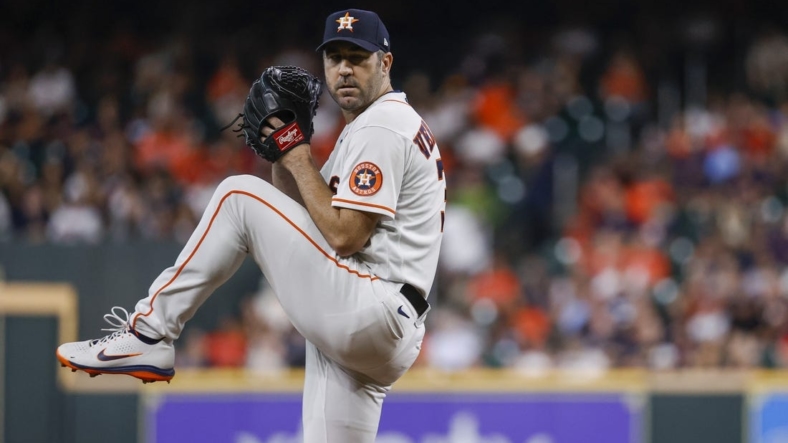 The move is retroactive to Monday. The team said an MRI showed no disruption to the muscle fiber.

The 39-year-old Verlander, the leading candidate for the American League Cy Young Award, sustained the injury on Sunday while running to cover first base in the third inning of his start against the Baltimore Orioles.

On the season, Verlander is 16-3 with a 1.84 ERA. He leads the majors in ERA and leads the American League in wins.

In other moves, the Astros recalled outfielder/first baseman J.J. Matijevic from Sugar Land and optioned outfielder Jake Meyers to the Triple-A club.

Matijevic, 26, has played in 27 games this season with Houston, batting .200 with two doubles, two home runs and four RBIs.