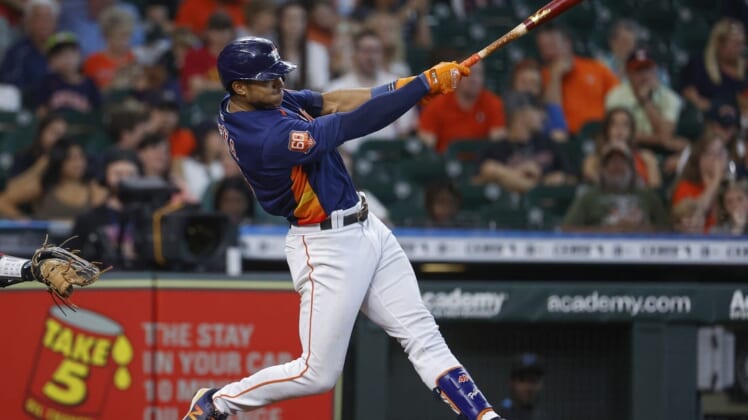 The Houston Astros reinstated rookie shortstop Jeremy Pena from the 10-day injured list prior to Sunday’s game against the host New York Yankees.

Pena has been sidelined with left thumb discomfort since diving to make a catch in a game in the Astros’ 5-3 loss to the Texas Rangers on June 13.