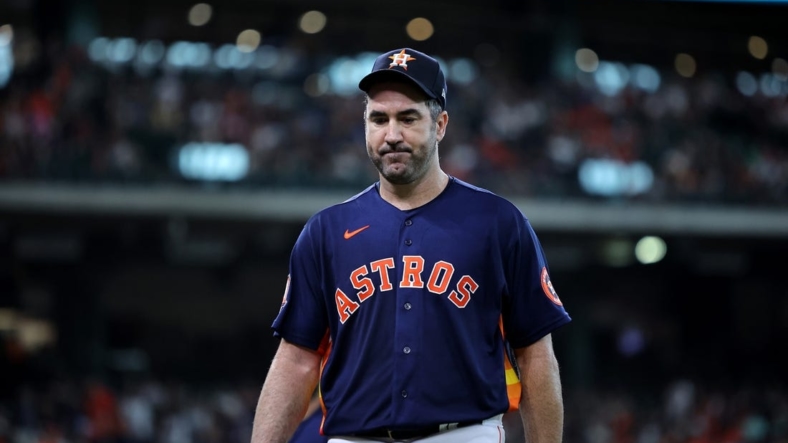 Verlander gave up no runs, three hits and one walk. He struck out six before leaving after 60 pitches.