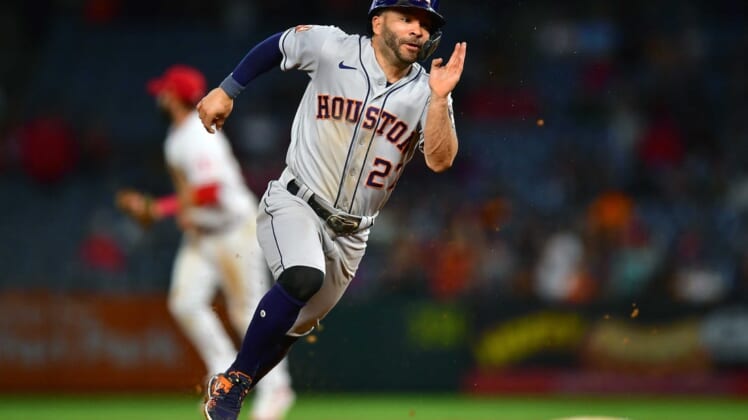 Cleveland Guardians second baseman Andres Gimenez is scheduled to start at the position for the American League after Houston Astros star Jose Altuve opted out of the upcoming All-Star Game.

Altuve, who was elected the starter following the fan vote, will miss Tuesday’s game in Los Angeles while dealing with a knee injury. He is listed as day-to-day by the Astros.

Second baseman Santiago Espinal of the Toronto Blue Jays was added to the AL roster.

Also on Saturday, MLB Network reported Atlanta Braves third baseman Austin Riley has been added to the National League roster for the contest at Dodger Stadium.