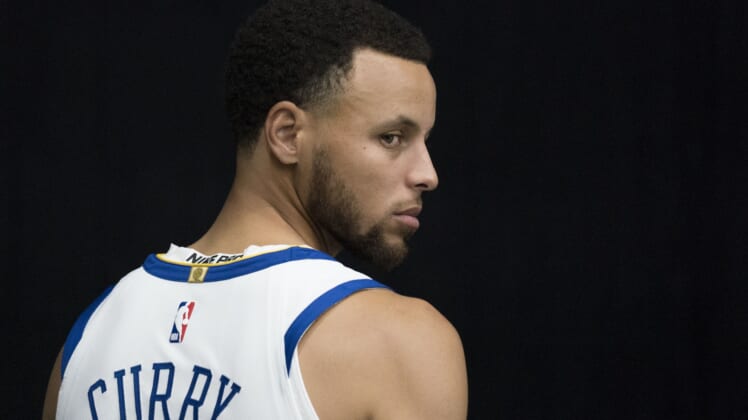 Golden State Warriors guard Stephen Curry won’t soon live down the comments he made on a recent podcast indicating that he believes that the first moon landing was fake.

Curry made those comments just recently, and received a ton of flack for his stance against both science and common sense.

We can now add retired American astronaut and hero Scott Kelly to the list of people trolling Curry over his recent remarks.

Steph, so much respect for you, but re the moon landing thing, let’s talk. DM me. https://t.co/BXYxPF4zz1

Kelly, 54, might know a thing or two about this entire space thing. Following his last flight, Kelly had spent an American record 520 days in space. He commanded the International Space Station on three separate tours prior to announcing his retirement from NASA back in 2016.

Apparently, Kelly’s troll game is as good as his space-walking game. Who would’ve thought?