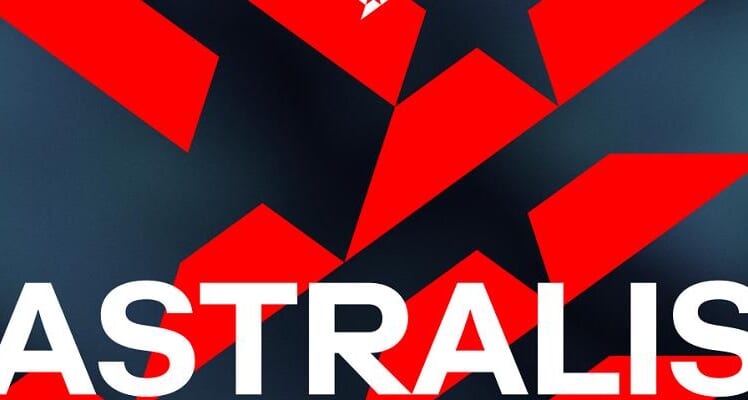 The 31-year-old Denmark native originally assumed the role in March as a three-month replacement for Alexander “ave” Holdt, who is ineligible for Valve-sponsored events due to his role in the 2020 coach spectating scandal.

“Under him we are starting to see some of the energy and confidence we in Astralis must always stand for,” Astralis director of sport Kasper Hvidt said. “This can be felt both on the server and in the office, and we are getting closer to the top position we always aim for in Astralis.”

Pro League Playoffs. ?
Qualified for Major. ?
Grand Final in Showdown. ?@mtwtrace is steering our spaceship in the right direction – TO THE STARS. ?? pic.twitter.com/KvMtGtGm37

Astralis made the move a week ahead of the start of PGL Major Antwerp 2022.

Astralis also announced that ave, who had transitioned to coaching the academy team, has resigned from that job and will be replaced by Andreas “MODDII” Fridh.