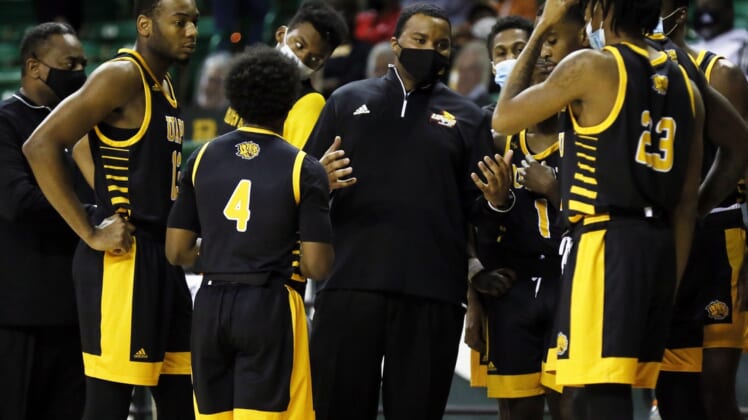 Bozeman would replace George Ivory, who resigned in April after 13 seasons and a 140-269 record. The Golden Lions had just eight victories the past two seasons combined.

Bozeman, 33, played at Arkansas Little-Rock and was an assistant coach there before joining Oral Roberts in 2018.

Bozeman is one of the most decorated players in Little Rock history, having earned AP All-American honorable mention and Sun Belt Player of the Year honors as a senior in 2011. He averaged 15.5 points per game in his two seasons after transferring from South Florida following the 2007-08 season.