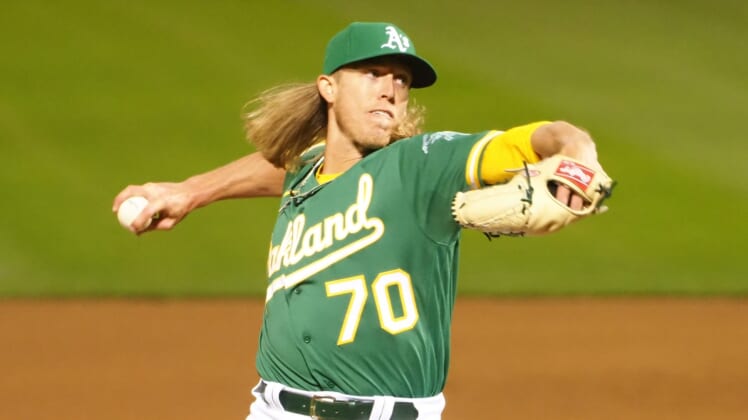 The Arizona Diamondbacks claimed right-hander Jordan Weems off waivers from the Oakland Athletics on Monday and designated left-hander Ryan Buchter for assignment.

Weems, 28, had a 6.23 ERA in five relief appearances this season and was designated for assignment Saturday when Oakland recalled left-hander Sam Moll. Weems has a career 3.93 ERA in 14 appearances over the last two seasons. 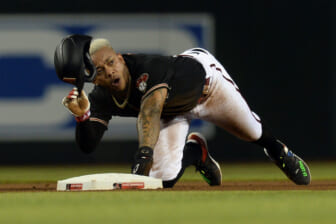