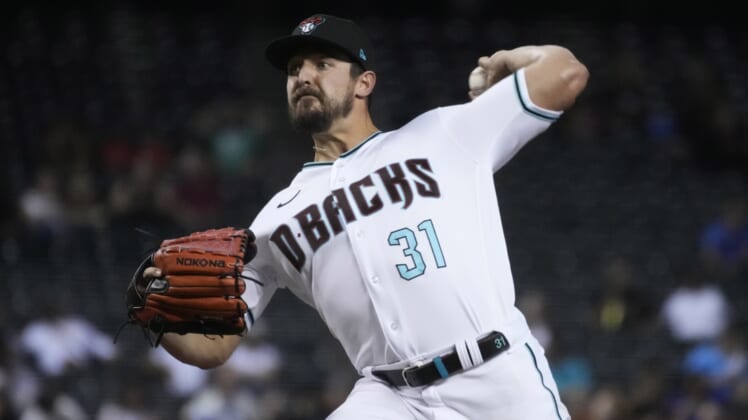 Arizona Diamondbacks pitcher Caleb Smith lost his appeal and will begin serving a 10-day suspension for use of a foreign substance in a game, according to Arizona manager Torey Lovullo.

Lovullo told reporters that Smith had his appeal hearing earlier this week. According to Lovullo, Smith is not with the team on its current road trip, with Arizona visiting the Seattle Mariners on Saturday.

Smith is the second major league pitcher to serve a suspension under umpires’ increased emphasis on enforcing banned substance rules. Smith was ejected in the eighth inning of a contest with the Philadelphia Phillies on Aug. 18 when umpires discovered a substance on his glove. 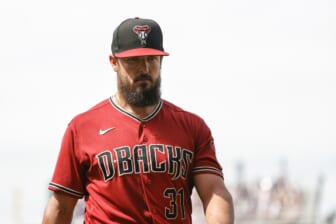