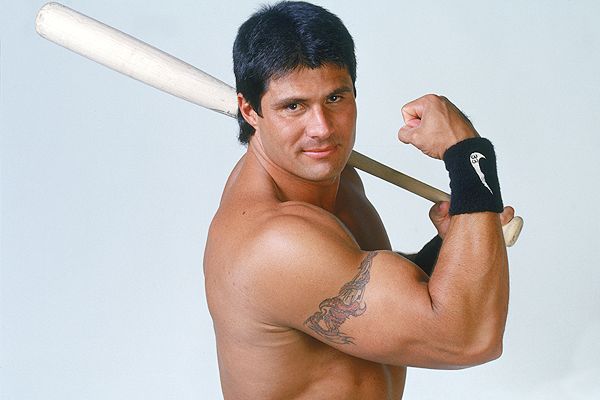 Might Pete Rose or Jose Canseco replace the retiring Bruce Bochy as manager of the San Francisco Giants? Probably not. But at least one oddsmaker says its possible.

BetDSI Sportsbook has a list, which ranges from the sensible to completely wacky.

These odds for the next #SFGiants manager from @BetDSI are wild 🤔🤣 pic.twitter.com/XPEJytn5Fd

There are no big surprises in the top half of the list. The bottom of the list, though, is darn entertaining. It’s interesting to think about Buster Posey as a player-manager. It’s certainly fun to imagine what it would be like to have MLB Network commentator Brian Kenny, Giants announcers Duane Kuiper, Mike Krukow, or Jon Miller holding the job.

But the real entertainment value comes from Rose and Canseco, the final two names.

We tend to associate Rose with being banned from the Hall of Fame. But that’s not entirely accurate. His banishment is from being associated with Major League Baseball in any official capacity. That includes the Hall of Fame, but the limitations don’t stop there.

If a team wanted to hire Rose as its clubhouse towel manager, it would still need to get the ban lifted. This hasn’t happened in the last 30 years. Chances are, it’s not happening in the next 30, either. Rose is only slightly more likely to be hired by the Giants (or any team) as someone like John McGraw or Connie Mack.

The process for hiring Canseco as manager? That’s much easier. Canseco would be no different than Matt Williams, Eric Chavez, Mike Matheny, or anyone else. It would just be a matter of the two sides agreeing to a deal.

But despite that, Canseco carries the exact same odds as a man who’s literally banned from the sport.

Try not to take that personally, Jose.