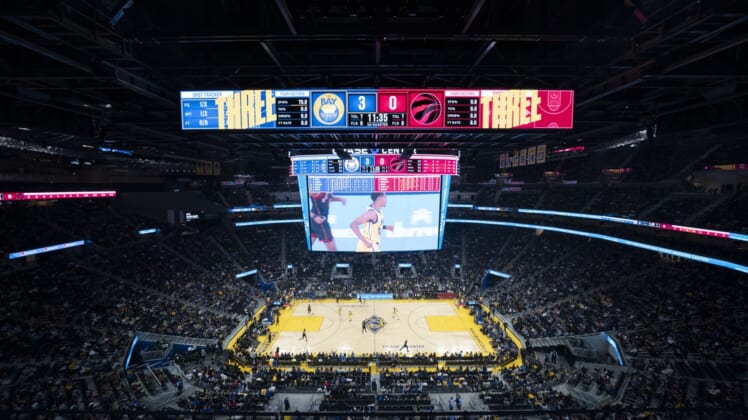 While no price of the deal was reported, the Warriors are one of the most valuable sports franchises in the United States. They are worth as much as $6.03 billion, according to Sportico. It was valued elsewhere at $5.5 billion at the start of 2021.

Arctos, which includes former Madison Square Garden CEO David O’Connor as a founder, also has a stake in the Sacramento Kings, and Fenway Sports Group, which owns the Boston Red Sox, Pittsburgh Penguins and Liverpool FC. It is also closing in on ownership deals with the Minnesota Wild and Tampa Bay Lightning.

Going back to 2020, the NBA, MLB, MLS and NHL have changed ownership bylaws to allow private equity funds to invest in sports franchises. No single fund can own more than 20 percent of an NBA team, for example, and teams can’t have more than 30 percent ownership from institutional investors.

The Warriors’ value was boosted in recent years by a move to the Chase Center on the San Francisco side of the Bay Area.