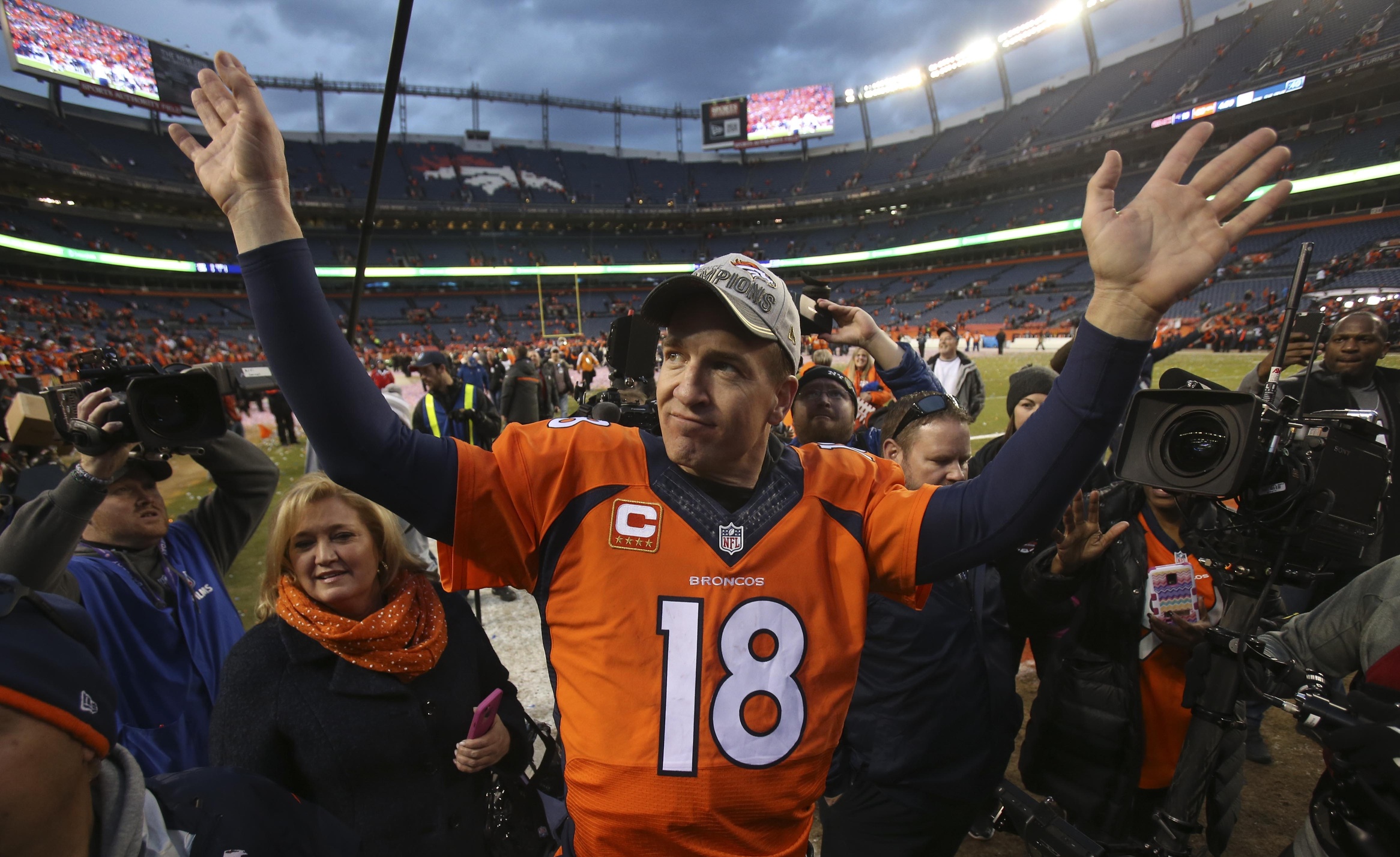 Peyton Manning may not have committed to anything other than a lot of Budweiser after Super Bowl 50, but his father Archie Manning sure seems to believe that his son has played his last game with the Denver Broncos, if not altogether.

Realistically, Manning should be done with the Broncos, and vice versa. While he’s obviously good enough to win a Super Bowl, he has a huge cap number and if the team retains Peyton, Super Bowl MVP Von Miller will be incredibly hard to keep.

One would have to think that Archie might have a bit of inside information on his son, even if the two haven’t talked in great depth about it. If he feels Peyton has played his last game with Denver, that’s where the smart money lies.