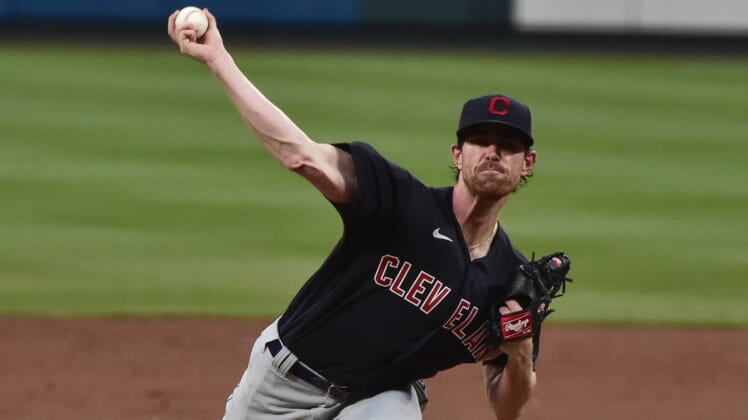 The right-hander was limited to 16 starts last season due to a shoulder injury that sidelined him more than three months. The two-time All-Star was 7-4 with a 3.17 ERA.

–The Kansas City Royals agreed on a one-year, $3 million contract with shortstop Adalberto Mondesi. He has played more than 100 games just once (102 in 2019) and played in just 35 games last season due to oblique and hamstring injuries.

The Royals have yet to come to terms with outfielder Andrew Benintendi and second baseman Nicky Lopez.

Among other deals reached Tuesday:

–The San Diego Padres came to terms with right-hander Joe Musgrove ($8.625 million) on a one-year deal. Musgrove, 29, went 11-9 with a 3.18 ERA in 31 starts and one relief appearance and also threw the first no-hitter in franchise history.

–The Philadelphia Phillies agreed to a one-year deal with first baseman Rhys Hoskins ($7.7 million). The 29-year-old slugger batted .247 with 27 homers and 71 RBIs in 107 games last season.

–The Pittsburgh Pirates agreed to a one-year deal with right-hander Chris Stratton ($2.7 million) but haven’t come to terms with All-Star outfielder Bryan Reynolds. Stratton, 31, went 7-1 with eight saves and a 3.63 ERA in 68 relief appearances last season.