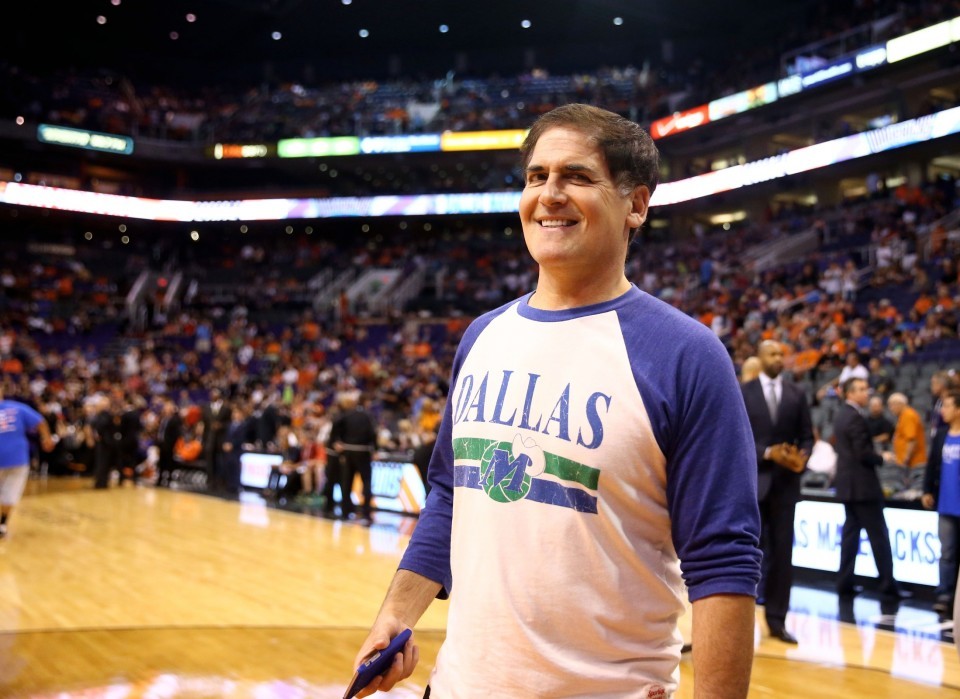 On April 1, 2003, Dallas Mavericks owner Mark Cuban pulled off one of the most legendary April Fools jokes in sports history.

The Mavs Network shared video on Wednesday of the famous fake fight engineered by Cuban, who hired a fake referee to help him pull off the stunt.

Cuban went all out to sell this fight, and the fans ate it up, even if he couldn’t hold a straight face at the end. At the time, though, he was nervous as heck that the April Fools joke would go sideways.

“We did it, and I remember thinking, I hope this doesn’t crater,” Cuban said, per the Dallas Morning News. “When I stood up and there was the first shove, I could hear the whole place gasp. Then we went at it and I could hear everybody going nuts. Then I started laughing and blew it.”

On Wednesday, Cuban had fun remembering the prank when he saw the video on Twitter.

Good times, and a good memory on a day when most people aren’t interested in being hit with typical April Fools jokes.