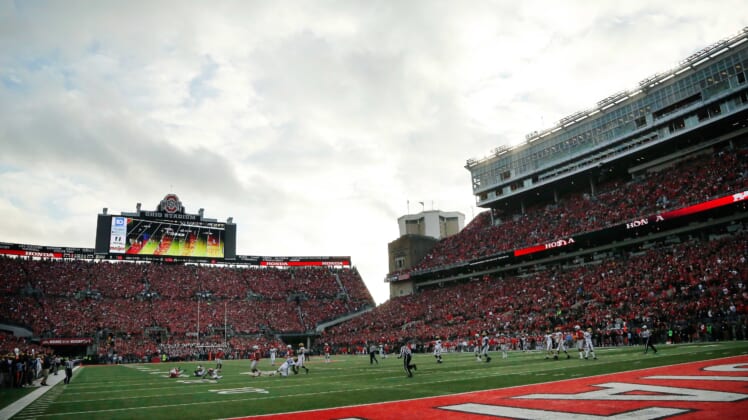 As the states of Ohio and Michigan prepare for another epic clash in “The Game” between the Ohio State Buckeyes and Michigan Wolverines, Buckeyes’ fans could experience an additional reason to celebrate if the Buckeyes deliver a shutout victory.

Appliance Factory & Mattress Kingdom, with five stores based in Ohio, announced that all items purchased at the store from Nov. 24-29 would be free if the Buckeyes shutout the Wolverines on Saturday.

The Buckeyes’ defense enters Week 13 allowing the fewest points (10.5) and yards (217.4) per game in the FBS this season. However, Ohio State hasn’t shutout an opponent since Sept. 7 and hasn’t done it against Michigan since 1962.

Given how well Ohio State’s defense is playing this year, though, it could certainly be worth it for fans in Ohio to go out and change the look of their homes or get a new mattress before the big game.