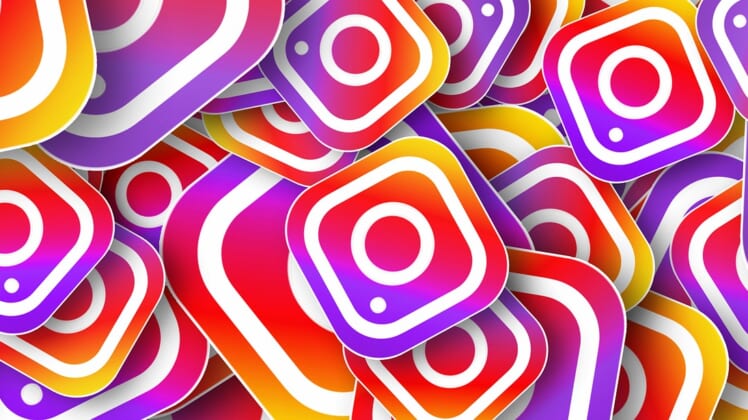 On Monday, Brown was on the attack once more trying to take Smith-Schuster down, but this latest effort was pretty weak.

We’re not sure what the mic drop is supposed to be about. The irony here, which Brown obviously fails to see, is that he’s proving Smith-Schuster’s point for him.

On Sunday, Smith-Schuster responded to Brown’s shade by saying, “All I ever did was show that man love and respect from the moment I got to the league. I was genuinely happy for him too when he got traded to Oakland w/ a big contract, and now he takes shots at me on social media?”

Clearly, the picture and message Brown shared trying to somehow slam Smith-Schuster shows that the younger receiver was reaching out in a positive way from the start.

At this point, Brown’s need to attack his old teammate is just sad.