Another son of MLB star promoted to the Majors 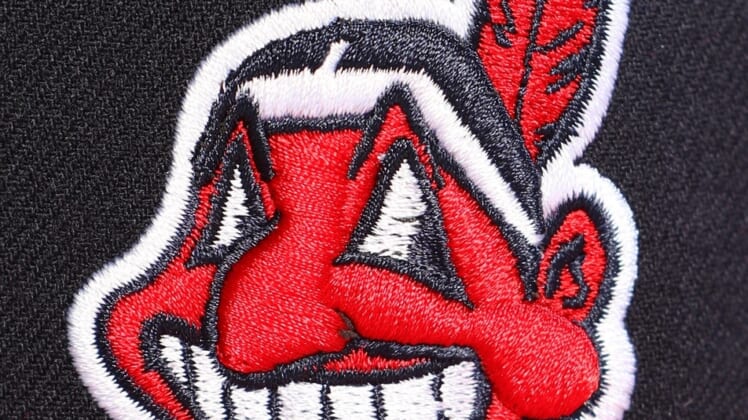 It’s become a major theme around Major League Baseball thus far this season. Sons of all-time greats being promoted and dominating on baseball’s grandest of stages.

While a lot of the focus has been on Toronto with Cavan Biggio and Vladimir Guerrero Jr. becoming the first set of sons from Hall of Fame fathers on the same team, the Cleveland Indians are now making news.

The younger Plesac has dominated minor league hitters since being a 12th-round pick of the Indians back in 2016.

This season alone, the 24-year-old hurler has pitched to a 4-1 record with a 1.41 ERA and 0.79 WHIP in nine starts between Double-A and Triple-A. He’s also struck out nearly a batter per inning.

It remains to be seen when Plesac will major his debut.