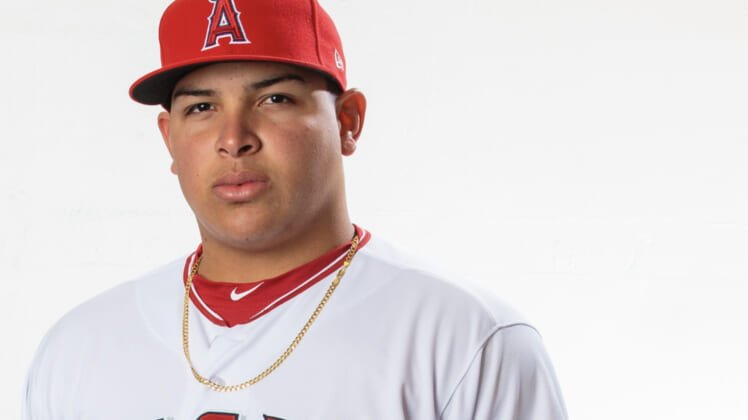 The Los Angeles Angels’ pitching depth has been tested big time this season with the ineffectiveness and injury to Matt Harvey.

Add in Trevor Cahill’s struggles from the bump, and it’s not really a surprise that Los Angeles is looking to avoid the AL West cellar against the Seattle Mariners this weekend.

Enter into the equation top pitching prospect Jose Suarez, who will reportedly be called up to make his MLB debut Sunday against the above-mentioned Mariners.

According to MLB.com, Suarez is the Angels’ fifth-best prospect and the second-best pitcher in the organization’s pipeline.

The Los Angeles’ pitching staff enters this weekend’s action with a bloated 4.97 ERA. Any help is more than needed.