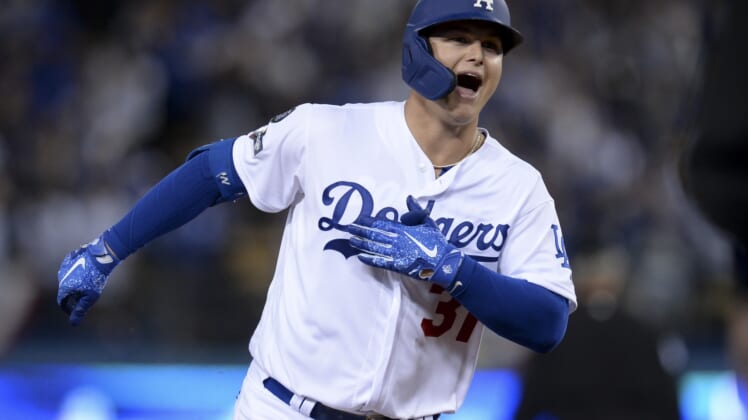 Moreno has been in the news recently after it was reported he killed the Joc Pederson blockbuster trade with the Los Angeles Dodgers earlier in the month.

The longtime owner confirmed said report, indicating that impatience was not the only factor in the Angels pulling out of said deal.

The trade was contingent on the blockbuster deal that ultimately sent Mookie Betts and David Price from the Boston Red Sox to the Dodgers. Once that trade took a while to complete, the Angels decided to pull out.

Said deal was also going to include starter Ross Stripling heading to the Angels. In need of more help in the rotation, Moreno clearly noted that he hopes the team adds a top-end starter in a trade at some point this season.