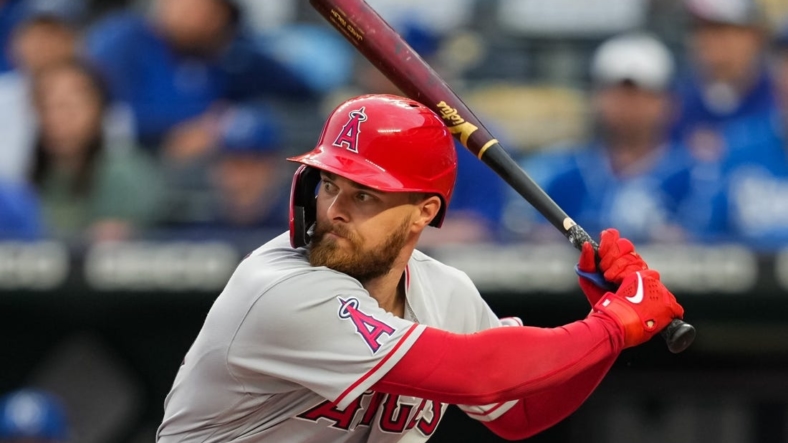 Los Angeles Angels first baseman Jared Walsh’s season is over after being moved to the 60-day injured list Thursday due to thoracic outlet syndrome.

The Angels put Walsh on the 10-day IL earlier in the day and later moved him to the 60-day IL after claiming left-hander Rob Zastryzny off waivers from the New York Mets.

Coming off an All-Star season in 2021 and a decent first half this year, Walsh batted just .155 with two homers and three RBIs in 32 games since the All-Star break.

Walsh, 29, will be re-evaluated next week to see if his condition requires surgery, Angels trainer Mike Frostad told the Orange County Register.

Thoracic outlet syndrome occurs when blood vessels and/or nerves are compressed between the collarbone and first rib, which can affect a player’s overhead throwing motion.

Zastryzny, 30, made his first MLB appearance since 2018 on Saturday and gave up one run and one hit in one inning of relief in the Mets’ 4-1 loss to the Philadelphia Phillies.

Ford, 30, will be playing for his fourth team this season when he makes his Angels debut. He is batting .150 with five RBIs in 22 games with the San Francisco Giants, Seattle Mariners and Atlanta Braves. He signed with the Angels on Aug. 16.