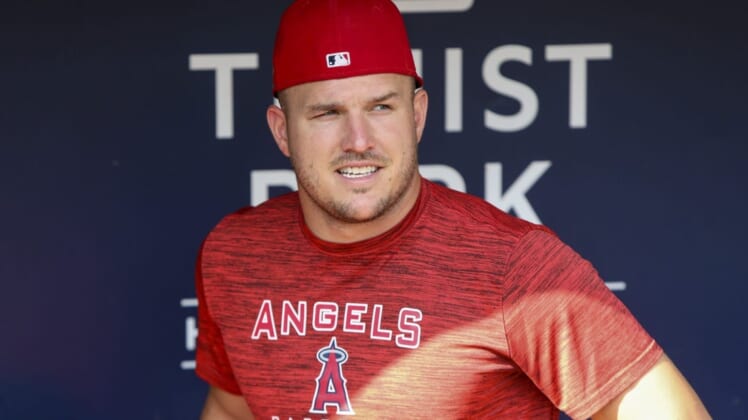 Los Angeles Angels star Mike Trout said Wednesday he is pain-free and hoping to return to the lineup Friday against the host Detroit Tigers.

The 31-year-old outfielder has not played since July 12 when he left a game against the Houston Astros with back spasms. He since has been diagnosed with costovertebral dysfunction at his T5 vertebrae, which refers to the inflammation of a joint connected to a rib at the thoracic section of his spine.

Trout was batting .270 with 24 home runs and 51 RBIs in 79 games this season, and has played in just 115 games over the past two seasons because of his current injury and a right calf strain that cost him most of 2021.