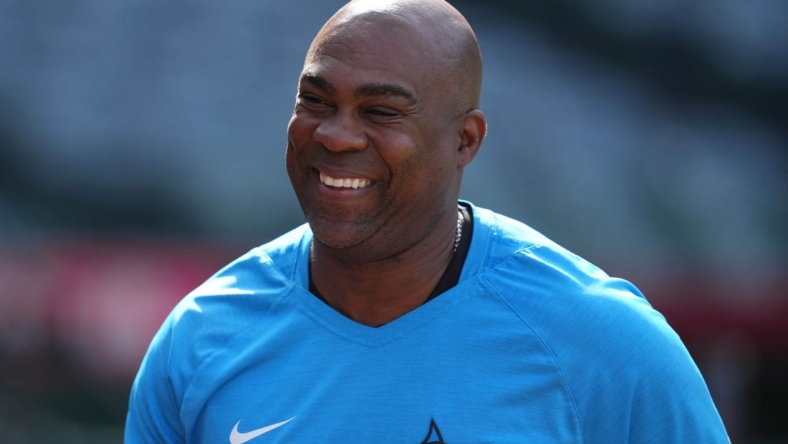 Phil Plantier was hired as an assistant hitting coach, while Bill Hezel was brought aboard as an assistant pitching coach. Nevin, who was named interim manager after Joe Maddon was fired in June, was retained last month on a one-year deal.

The club also intends to keep former major league coaches Dom Chiti (bullpen) and Mike Gallego (third base), although both will be reassigned.

The Angels have yet to announce a replacement for Gallego.

Plantier, 53, played eight seasons with five different teams, including four seasons with his hometown San Diego Padres. Neither Thames nor Plantier played in the major leagues with the Angels.

Thames arrives after serving as the Miami Marlins’ hitting coach in 2022. He was also on the New York Yankees coaching staff with Nevin. Plantier was the Padres’ hitting coach from 2012-14.

Hezel arrives from the baseball training facility Driveline, based in Seattle.