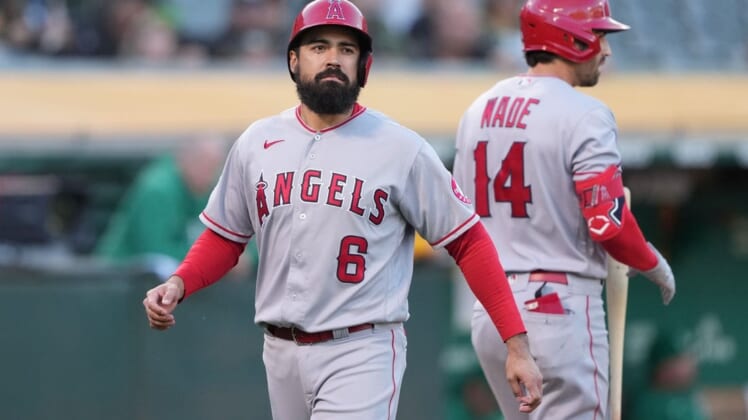 An MRI exam on Friday confirmed the diagnosis.

Rendon, 31, signed a seven-year, $245 million contract with the Angels after helping the Washington Nationals win the World Series in 2019. That season, he hit .319 with 34 home runs and a major-league leading 126 RBIs.