Andy Reid on his offseason: ‘I attacked a couple chile rellenos’ 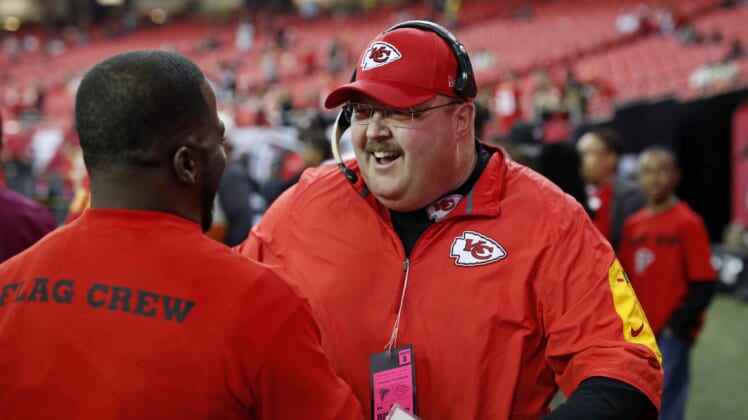 The self-deprecating humor of one Andy Reid never ceases to amaze.

In talking to the media on Tuesday as his Kansas City Chiefs prepare for training camp, the head coach was asked a rather boring question.

His response was about the most Andy Reid thing we’ll ever see.

Known for lugging around a few extra pounds, Reid has never been afraid to poke fun at himself.

This quote also came with some pretty awesome zingers from those on the social media world.