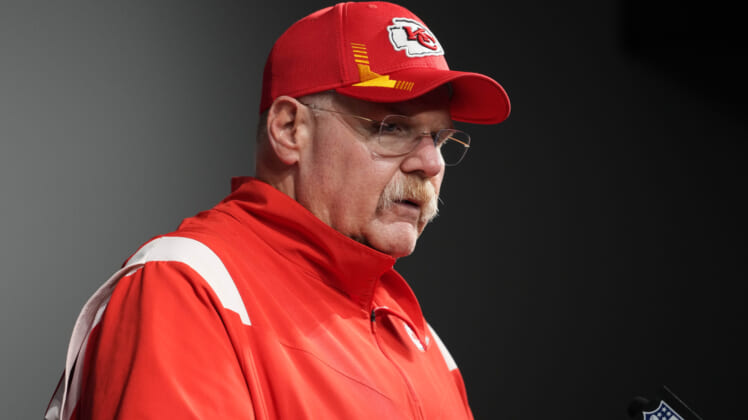 With New Year’s just around the corner, reporters seemingly can’t hold back from asking NFL coaches what their potential resolutions may be, if any. First, it was someone asking Bill Belichick, which was comically great. Now a reporter decided to ask Andy Reid if he had any New Year’s resolutions, because, why not?

Here’s what the Kansas City Chiefs head coach had to say:

Can’t help but laugh at that. Willing to poke some fun at himself, at least Reid is realistic with his expectations for 2022. Sticking with New Year’s resolutions are always easier said than done. They sound great at the time, but taking action takes a whole new level of commitment.

Clearly, coach Reid hasn’t given the question much thought but he at least tried to provide an answer when pressed on the subject. And credit to the reporter for finding a more proper time to ask, rather than asking Belichick not long after a tough loss.

Although to be fair both responses were enjoyable, it just seems Reid was in a better mood and he likely had already seen Belichick’s response from earlier in the week. Naturally, he had to have some idea the question would come up having faced it before. 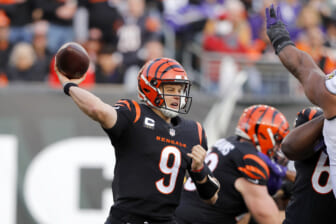 The Chiefs are 11-4, have already clinched the AFC West division, and are in a good place heading into their final two games of the year. Their last two opponents are the 9-6 Cincinnati Bengals and the 7-8 Denver Broncos. Coach Reid seems relaxed as he prepares for the final stretch of the regular season, and why shouldn’t he be? The Chiefs are rolling behind their defense and Patrick Mahomes has regained his MVP form.

We’ll see if Reid ultimately ends up making some resolutions for New Year’s, but it doesn’t sound like they will come in the form of changing his eating habits. After winning Super Bowl LIV, Andy Reid can do what he wants.