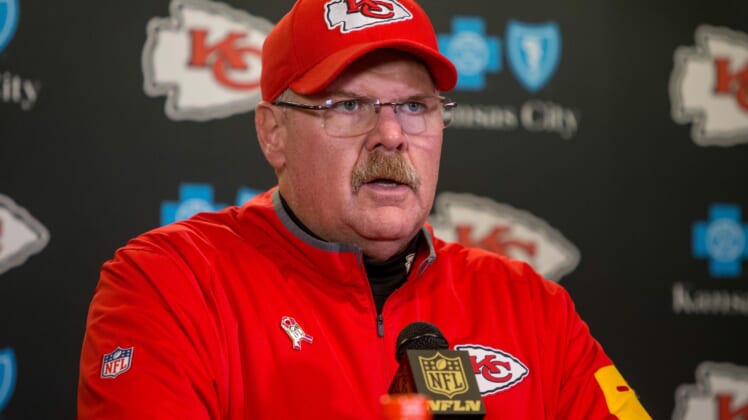 Nate Taylor of The Athletic asked Reid about Mahomes’ abilities as a leader. Reid’s response took a jab at some of the writers.

I just asked Andy Reid about Patrick Mahomes' leadership ability. In his answer, Reid looked at me & said, "he's made some of you guys better writers."

First of all, this isn’t wrong.

Mahomes has done things on the field that we’ve rarely, if ever, seen before. That absolutely makes it easier on those covering him to tell more original stories. When that happens, they, in turn, become better writers.

Beyond that, we have to tip our hats to Reid for his originality. Coaches taking shots at the media isn’t exactly rare. But this is a humorous and relatively new way to do so.