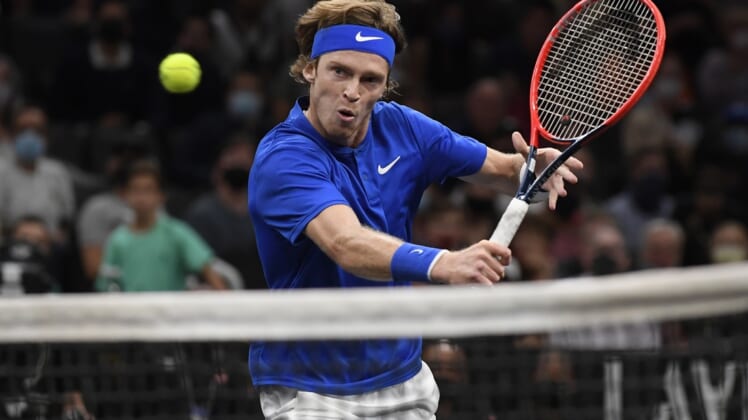 Top-seeded Andrey Rublev needed just over an hour Wednesday to win his opening match in the San Diego Open.

The Russian, who received a first-round bye, routed the United States’ Brandon Nakashima 6-2, 6-1 in a 63-minute, second-round match.

Rublev, who won an event at Rotterdam, Netherlands, in March, has since reached three finals and lost them all. His next opponent will be sixth-seeded Diego Schwartzman of Argentina, who beat South Africa’s Lloyd Harris 4-6, 6-3, 6-2. 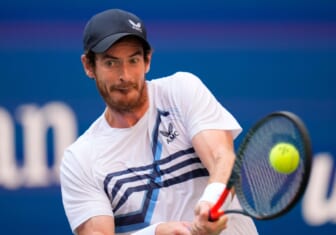 Mager faced just two break points in the match and saved one. Kecmanovic could stave off just six of nine break points.

Australia’s James Duckworth rallied for a 3-6, 6-4, 6-4 win over Finland’s Emil Ruusuvuori. Duckworth took advantage of the lone set point of the final set to grab a 5-4 lead, then served out the match.