Rams LT Andrew Whitworth announces he is returning in 2019 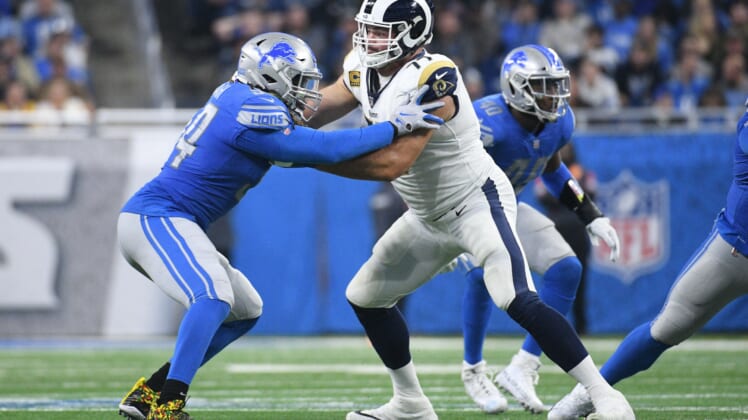 The Los Angeles Rams will have two-time First-team All-Pro left tackle Andrew Whitworth back in the fold for the 2019 season.

Whitworth announced his decision to play next season with a message on Twitter Tuesday morning.

After Los Angeles lost to the New England Patriots in brutal fashion on Super Bowl Sunday, Whitworth said he’d need time to decide whether he wanted to play another season, or retire.

The 37-year-old veteran is entering the final year of a three-year contract with the Rams. One of the best and most durable left tackles in the game, Whitworth has started 195 games since being selected by the Cincinnati Bengals in the second round of the 2006 NFL Draft.