Andrew McCutchen out for season with torn ACL 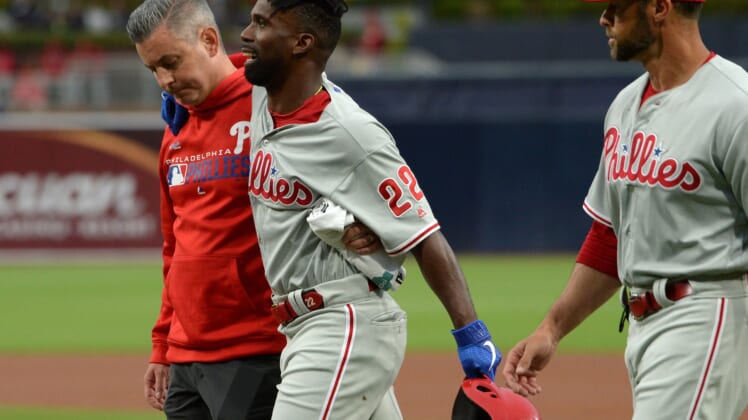 Philadelphia Phillies outfielder Andrew McCutchen exited Monday’s game with what was described as a knee sprain, but on Tuesday we found out his injury was much, much worse.

The veteran will miss the remainder of the 2019 season with a torn ACL, which an MRI revealed.

McCutchen said after the game that he didn’t think it was anything so severe.

“I didn’t feel it pop or anything,” McCutchen said, per ESPN. “Something felt uncomfortable, something that made me grab my knee and go down. I’ve had an ACL injury before, and I know what that feels like. This didn’t feel like that.”

Later on in the night, he sent the following message, indicating he was worried.