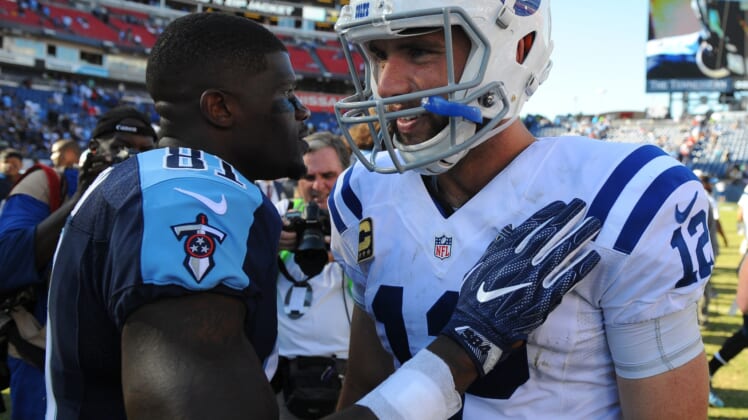 Andrew recovering from successful outpatient surgery to fix right shoulder injury that had lingered since 2015. Will be ready for season!

It was somewhat of a surprising announcement considering the team indicated a while back that Luck would not need surgery on the shoulder (more on that here).

However, it’s readily apparent that Luck himself was impacted by the injury a great deal during the 2016 season. He simply wasn’t his usual self on the field during games and saw himself sitting out of practice more often than not.

By undergoing the procudure now, Luck is expected to be back by training camp.

According to NFL Media’s Ian Rapoport, Luck’s timetable for a full return to the field is six months.

This isn’t necessarily horrible news for the Colts. Sure Luck will miss most of the team’s off-season program, but it’s better to get this fixed sooner rather than later. If it doesn’t hinder him during camp or the preseason,  it was probably the right move.

Luck is coming off a 2016 campaign that saw him throw for 4,240 yards with 31 touchdowns and 13 interceptions.