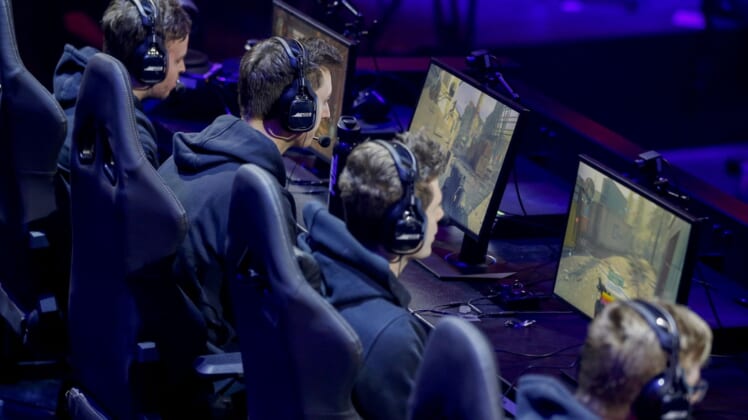 Andbox is rebranding as NYXL and intends to build New York City as an esports hub, the organization announced Wednesday.

The organization announced plans to make “an investment in the high-seven figures” in the New York City gaming community over the next year. That includes building headquarters, called XLHQ, in Manhattan, and launching YXL, which will support the next generation of digital content creators in the city, the company said.

The headquarters will feature a practice facility and an event venue.

“Our team is dedicated to building New York’s esports programs, discovering new creators, and creating new content and entertainment that will showcase our home city,” said Mitchell Smith, the company’s chief content officer, in a news release. “We see NYXL and esports as an important step in growing New York’s economy and we are excited to build this sector and create large scale events that bring people from around the world into the City.”

The news was welcomed by Mayor Eric Adams.

“As New York City emerges from the pandemic, we’re laser focused on expanding our new job markets and industries, including digital game development,” he said. “We are thrilled NYXL is making New York City their new home, congratulate them on their relaunch, and hope others follow their lead.”