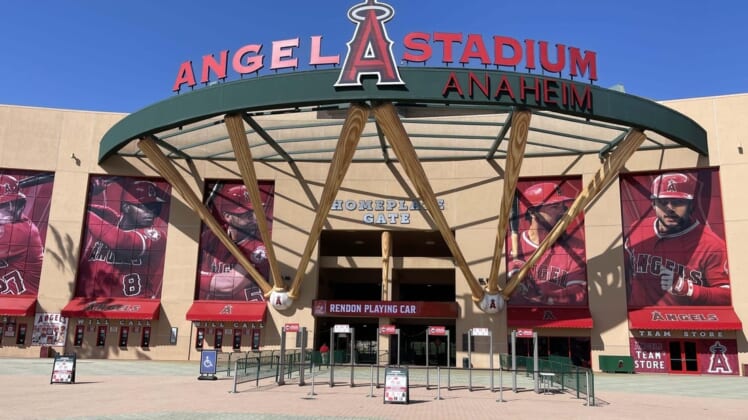 The Anaheim, Calif., city council voted late Tuesday to void the deal that would have sold Angel Stadium and its surrounding 150 acres to Los Angeles Angels owner Arte Moreno for $320 million.

At issue is alleged corruption by city officials, including a federal investigation into Mayor Harry Sidhu, with some of that investigation reportedly set to look into the deal to sell the fourth oldest stadium in Major League Baseball.

In a deal that had been in the works for two years, the Angels were set to buy the property then develop the stadium parking lots into mixed use that included up to 5,000 apartments and condominiums, restaurants, retail opportunities, offices and at least one hotel.

Considered the biggest real estate deal in the city’s history, the development was projected to create as many as 45,000 jobs as well as considerable revenue possibilities for the city. It would have also turned over the responsibility of maintaining Angel Stadium to the club.

The Angels’ stadium lease with the city remains unchanged after the council vote. The club’s current lease runs through 2029, with optional extensions that extend to 2038.