Amari Cooper on the Cowboys: I want to be there for a long time 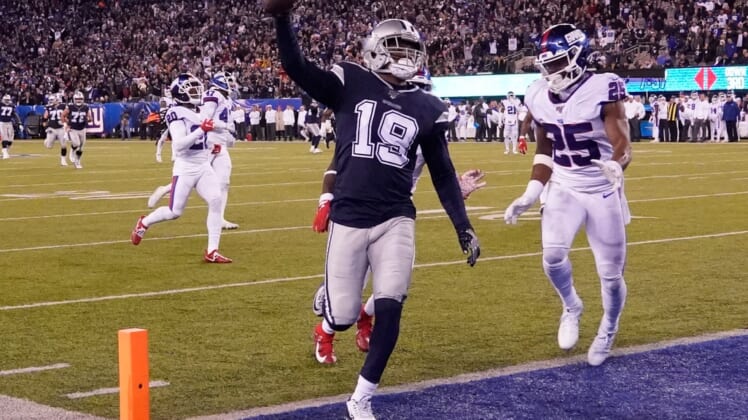 The Dallas Cowboys have multiple star players set to hit free agency in March. That obviously starts with Pro Bowl quarterback Dak Prescott, who Dallas’ brass has already said is its No. 1 priority.

However, the status of fellow Pro Bowler Amari Cooper remains up in the air. The two sides did not gain any traction in extension talks over the past several months.

With the star receiver just over a month away from hitting the open market, Cooper indicated on Thursday that he absolutely loves Dallas and he wants to play in the city for “a long time.”

Cooper, 25, did note that an extension is not imminent. He just doesn’t seem to be too concerned about the process.

The issue here is that Dallas can only place the franchise tag on one player ahead of free agency. If the team is unable to come to terms on a long-term deal with Prescott before March, he will have the tag placed on him. That would enable Cooper to test the open market.

Acquired from the Oakland Raiders about midway through the 2018 season, Cooper has recorded 132 receptions for 1,914 yards and 14 touchdowns in 25 games with Dallas.