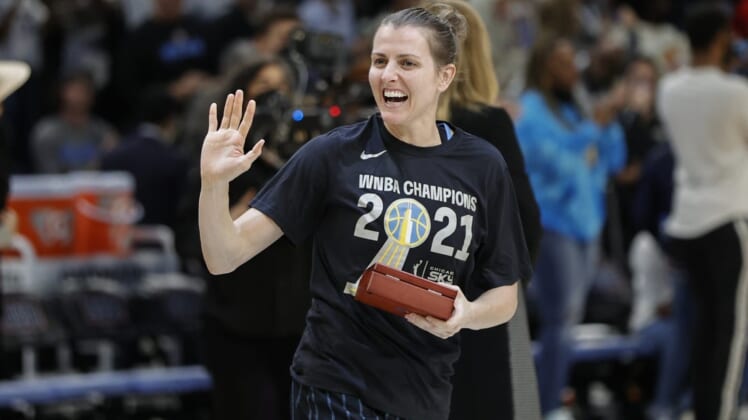 “After winning the event last year I really thought it would be my final time taking part. But the opportunity to compete one more time and to do so in Chicago was too good to pass up. I can’t wait to shoot in front of our home fans; it’s always a great time.”

Plum, who leads the league with 71 3-pointers, joins Atkins, Howard and Ogunbowale as first-time participants in the event. Loyd competed in the 2018 and 2021 event, while Quigley has participated in four previous events.