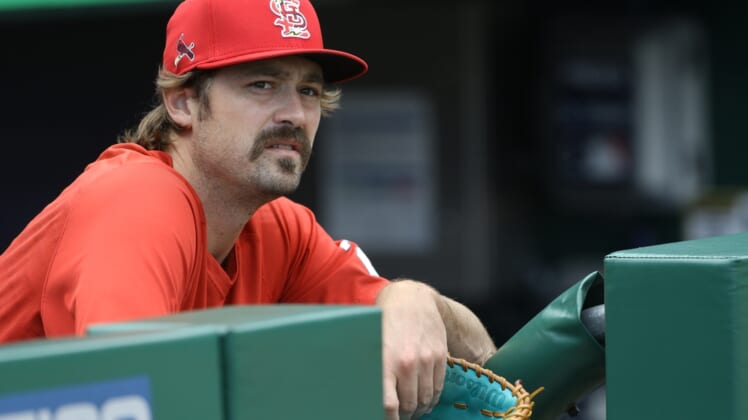 Two-time All-Star left-handed pitcher Andrew Miller retired Thursday after 16 seasons playing with seven different teams and a stint as a key representative for the players’ union.

“As someone who thought their career was practically over in 2010, to be able to experience everything I did along the way is incredible,” Miller told the St. Louis Post-Dispatch. “You shouldn’t ever hear complaints from me. It was a heck of a run.”

Miller was the sixth overall pick by the Detroit Tigers in 2006 and made his Major League debut in August 2006. Miller played two seasons in Detroit before being dealt to the Florida Marlins in the trade that brought Miguel Cabrera to Detroit.

He spent the last three seasons in St. Louis, appearing in 40 games in 2021 without recording a decision. He had a 4.75 ERA.

Miller was a member of the MLBPA’s executive committee during the 99-day lockout. He — along with every other member of the committee — voted against the agreement. However, the player reps from each team voted 26-4 to accept.