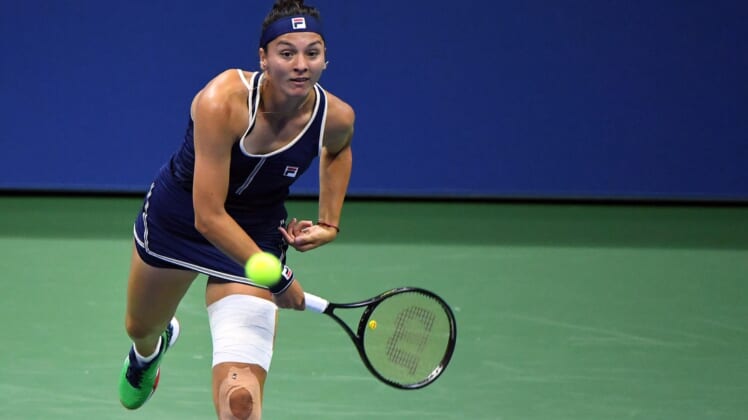 No. 8 seed Daria Kasatkina and Margarita Gasparyan will meet in Sunday’s all-Russian final at the St. Petersburg Ladies Trophy in Russia.

Kasatkina, 23, rallied for a 1-6, 6-0, 6-2 victory against countrywoman Svetlana Kuznetsova, who was seeded fourth. She struck 12 winners, made just six unforced errors and did not face a break point over the final two sets.

Ranked No. 126, Gasparyan is the lowest-ranked player to reach a WTA 500 or above final since Kuznetsova was ranked 153rd as the 2019 Cincinnati runner-up. Kasatkina, the 2018 Moscow champion, has a chance to become the first player to win both Russian WTA tournaments.