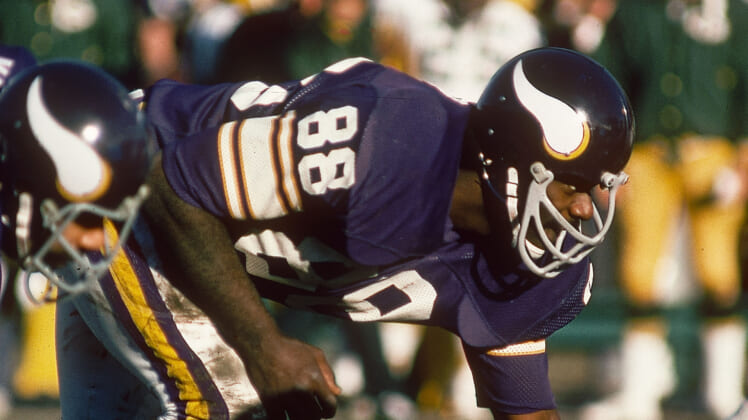 Former Minnesota Vikings defensive tackle Alan Page has a lot of accolades and accomplishments to his name. Now he can add another, some could say.

Initially, when Page created a social media page on Twitter, the website denied verification for the Hall-of-Famer, mentioning Page didn’t meet the “criteria for notability”.

Well, the former Supreme Court justice can now rest, as Twitter has finally come to their senses, granting Page his verification. Now, it appears @ACPage_77 rightfully has his blue checkmark.

While it seems strange in the first place to not deem Page notable after all the legend has accomplished in his life both on and off the field, at least Twitter has done right in the end. 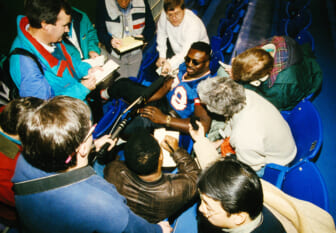 For what it’s worth, being denied didn’t seem to bother Page. In fact, the Purple People Eater reportedly found it hilarious, as he told the Star Tribune back in August.