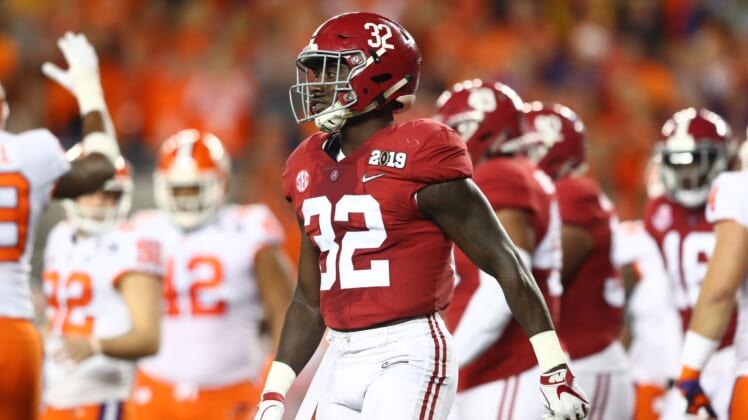 Alabama Crimson Tide linebacker Dylan Moses, a projected first-round pick in 2020, announced on Friday that he will return to school for his senior season.

Following much deliberation, including over an issue with liability insurance, Moses released a statement on Twitter revealing that he will return next season and play with his brothers one last time.

The 21-year-old was one of the best linebackers in the country before he suffered a torn ACL shortly before the 2019 season began. It served as a crushing blow for Alabama’s defense, losing the All-American linebacker coming off a season with 10 tackles for loss and 3.5 sacks.