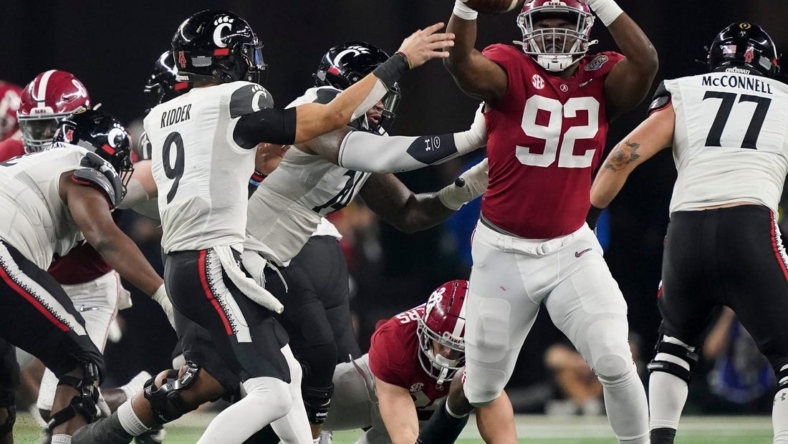 Eboigbe hasn’t played since Sept. 24 against Vanderbilt due to the injury. He had 11 tackles in four games prior to being hurt.

“He had a procedure done that would enhance his opportunity to be able to play in the future, but I don’t think that’s going to come this season,” Saban told reporters.

Eboigbe has 59 tackles, two sacks, two fumble recoveries and one interception in 42 games for the Crimson Tide.