Celtics’ Al Horford questionable for Game 2 due to illness 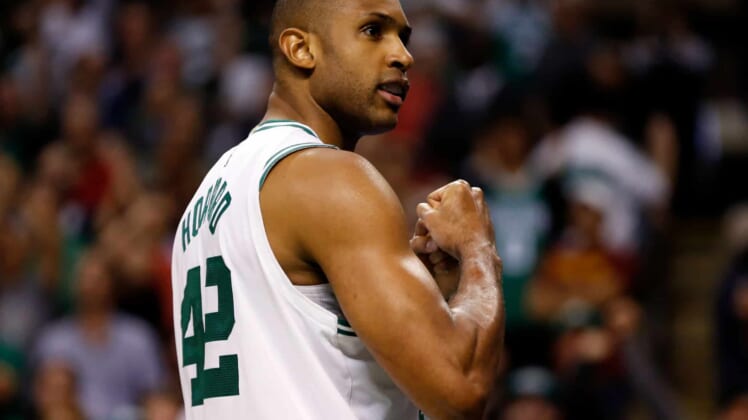 The Boston Celtics might have to play Game 2 against the Indiana Pacers without star big man Al Horford, who is questionable with an illness.

If Horford is unable to play, his absence would obviously be difficult to overcome.

During the first game of this series against Indiana, he contributed a double-double (10 points and 11 rebounds) while adding five assists and one steal in 32 minutes of play.

Horford also was key to the team’s big third quarter in that game, making big-time plays that helped the Celtics come back and eventually win.