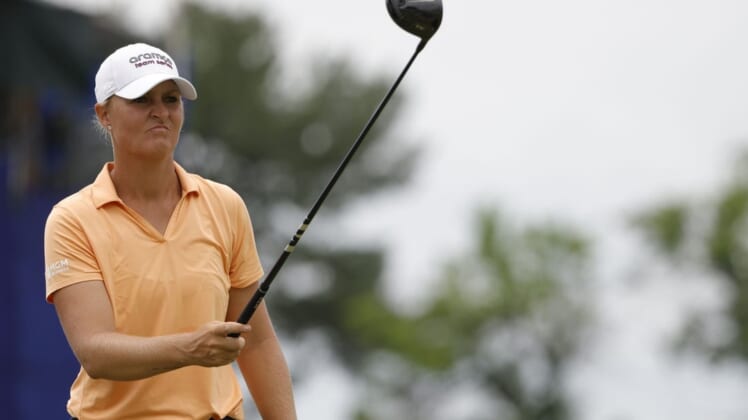 The winner of the AIG Women’s Open on Sunday will earn $1.095 million, the Royal and Ancient Golf Club announced Wednesday.

The overall purse for the event at Muirfield in Gullane, Scotland, has increased to $7.3 million, which is an increase of approximately 26 percent from the $5.8 million total of last year.

“Progress in prize funds needs to be commercially sustainable,” R&A chief executive Martin Slumbers said. “We are delighted that many of our (men’s) Open patrons now also support the AIG Women’s Open, but we need to unlock new supporters to make sure women’s golf is financially viable. This week is the show piece of the R&A’s commitment to women’s golf, but it goes much further than just this one week. It’s woven into all we do.”

The winner’s check at the AIG Women’s Open trails only that of the CME Group Tour Championship ($2 million) and the U.S. Women’s Open ($1.8 million).

The second-place finisher at AIG Women’s Open will receive $720,028, while the third-place representative will pocket $521,498.