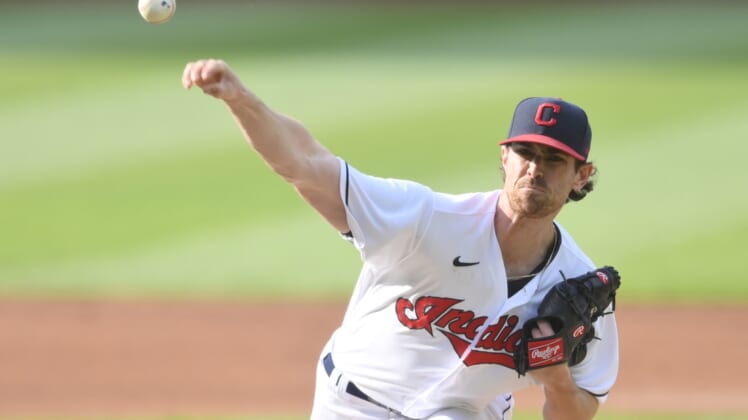 The Cleveland Indians officially reinstated right-hander Shane Bieber from the 60-day injured list amid a bevy of moves in advance of Friday’s game against the Chicago White Sox.

Right-hander Nick Sandlin (shoulder) was moved from the 10-day IL to the 60-day list to open a spot on the 40-man roster, while shortstop Amed Rosario was reinstated from the bereavement list. Cleveland also optioned infielder Ernie Clement and left-hander Francisco Perez to Triple-A Columbus.

Bieber is slated to start Friday’s game against the White Sox.

Bieber, 26, who is the reigning American League Cy Young Award recipient, last pitched for the Indians on June 13 because of a strained right shoulder.

Bieber’s shoulder felt good during a 57-pitch rehab start for Double-A Akron on Sunday despite serving up two homers and allowing three runs in 3 1/3 innings. He followed up with a bullpen session on Tuesday.

“He felt pretty good, so we’re comfortable with starting him Friday,” Indians acting manager DeMarlo Hale told reporters on Wednesday. “We’ll definitely put a pitch count on him. We haven’t established that yet, but it won’t be too big of a jump from a rehab game in the minors.”