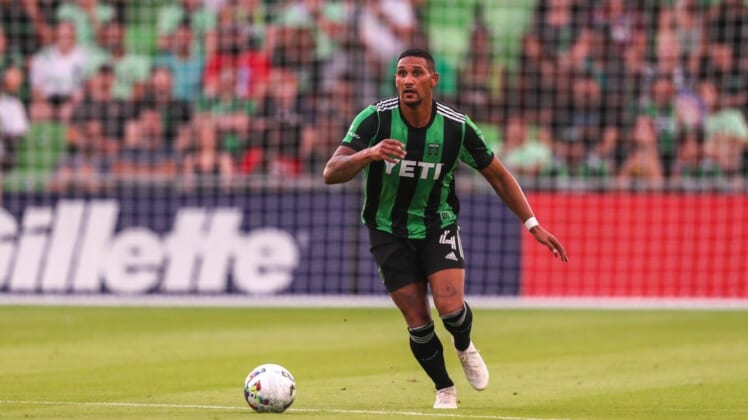 Austin FC will aim to rebound from their first loss in nearly two months when they visit Sporting Kansas City on Saturday night.

Austin FC (12-5-5, 41 points) dropped a 4-3 decision to the New York Red Bulls on Sunday, marking their first defeat since a 4-1 setback to the Los Angeles Galaxy on May 29. The Galaxy loss was away from home for Austin FC, who carry a five-match road unbeaten streak (4-0-1) into Saturday’s encounter.

Star midfielder Sebastian Driussi positioned himself atop the race for the league’s Golden Boot by collecting two goals and an assist on Sunday. He has 13 goals and seven assists on the season, with four and three, respectively, coming in his last five matches.

Sporting Kansas City (5-13-5, 20 points), in turn, have lost four consecutive MLS home matches in regulation for the first time in club history. A lack of offense is to blame for the Western Conference cellar dwellers, who have scored a league-worst 19 goals while playing in an MLS-high 23 matches this season.

“They’re a good team. I don’t care about where they sit in the standings,” Wolff said. “This is a very good aggressive team with quality attackers. I know that organization well, I know those people well, and they will be ready Saturday.”

“We really wanted this one,” said Johnny Russell, who leads Sporting KC with six goals this season. “It’s not been a good season for us, we know that. This was our chance to get some silverware this season. We’ve let our fans down back home. Just incredibly disappointing tonight.”