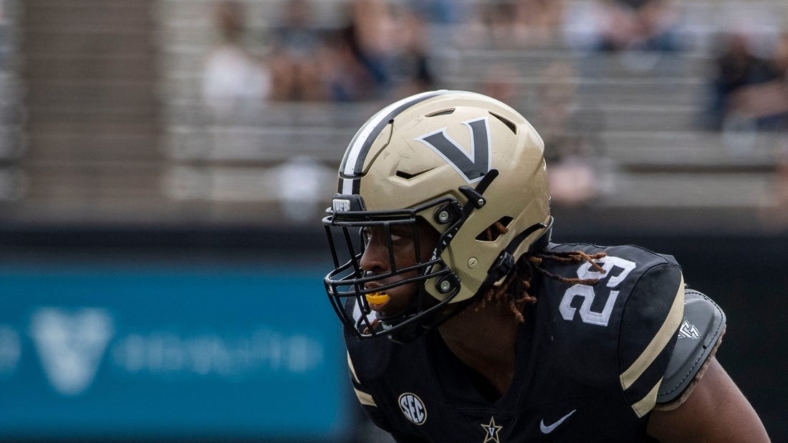 Following one of the best offensive performances in recent school history, Vanderbilt will look to improve to 2-0 for the first time since 2018 when the Commodores host Elon on Saturday night in Nashville, Tenn.

The Commodores opened the season with a 63-10 rout at Hawaii last Saturday to end a seven-game losing streak with its highest-scoring output since a 63-8 win over Davidson in 1969.

The 53-point win over the Rainbow Warriors was the Commodores’ largest margin of victory since a 58-0 win over Presbyterian in September 2012.

“This isn’t the goal, this isn’t the end point. This is the beginning, this is the start of the journey, and there’s a lot more out there for this team to accomplish.”

Mike Wright went 13-for-21 passing for 146 yards and two touchdowns and ran for 163 yards on just 13 carries with two more scores, including one covering 87 yards. He became the fourth Commodore to have multiple rushing and passing touchdowns in the same game since 1996.

Will Sheppard had three catches for 39 yards and two scores, and Ray Davis rushed for 87 yards and a touchdown on nine carries.

Vanderbilt’s Anfernee Orji returned a fumble 28 yards for a touchdown in the first quarter, and CJ Taylor had a 14-yard scoop-and-score in the third quarter.

After leading 21-10 at halftime, the Commodores scored 35 points in the third quarter, their highest-scoring quarter since scoring the same amount in the second quarter against Austin Peay in September 2013.

Vanderbilt, which went 2-10 last season, can equal last season’s win total with a victory over Elon.

The Phoenix, who play in the FCS, won five of their last seven games to finish 6-5 last season. Saturday’s game will be their season opener.

Elon coach Tony Trisciani is excited about the challenge that awaits his team Saturday.

“What we want is earned, not given,” he said. “We’ve got to earn it every day by practicing with a purpose and being resilient.”