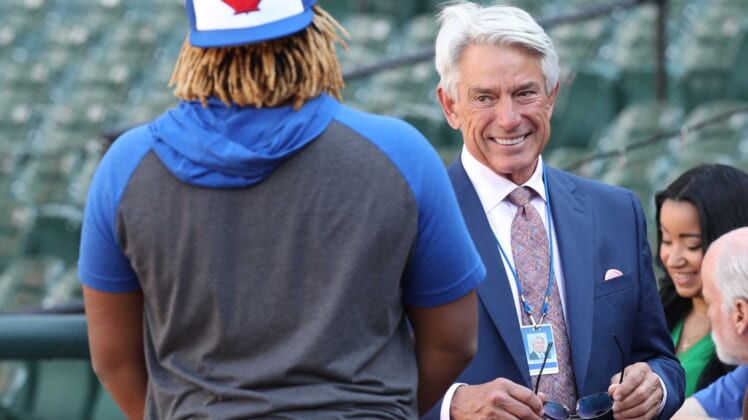 Longtime Toronto Blue Jays broadcaster Buck Martinez has been diagnosed with cancer and is taking time off from his job for treatment, he announced Sunday.

A former major league catcher, including six seasons (1981-86) with the Blue Jays, Martinez has been part of the team’s broadcast booth off and on since 1987, and full-time since 2010.

“I’ve been so honoured and privileged to have the support of Blue Jays fans, colleagues, staff and players since I arrived here in 1981, and that continued support through this next challenge means the world to me,” the 73-year-old wrote in a statement posted to Twitter by Sportsnet, his employer.

“I’m grateful for a tremendous medical team, who has given me great optimism that I will come through this with flying colours. I hope to rejoin my Sportsnet teammates for the stretch run later this season, but in the meantime I will be watching from the sidelines as I fight the good fight.”