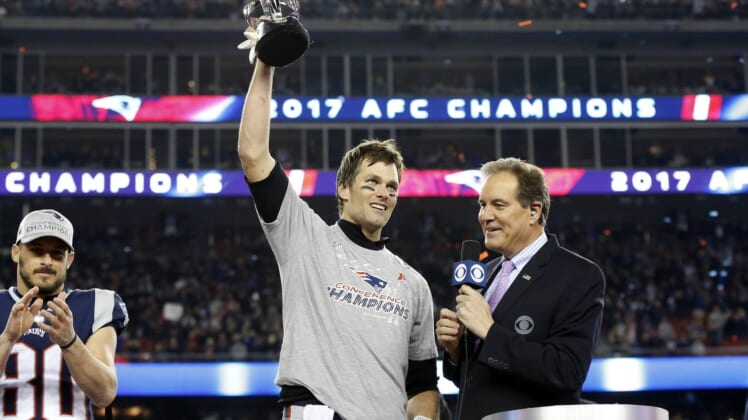 The New England Patriots — the NFL’s preeminent dynasty — are about to play in the AFC Championship Game for the eighth season in a row.

This fact wasn’t lost on someone who got creative with the Wikipedia edit function.

It’s a game “where one team gets to play the New England Patriots,” according to the clever edit.

This year, that one team is the Kansas City Chiefs, who are all too aware of New England’s dominance. It should be an all-time classic if the trends play out the way everyone expects them to.