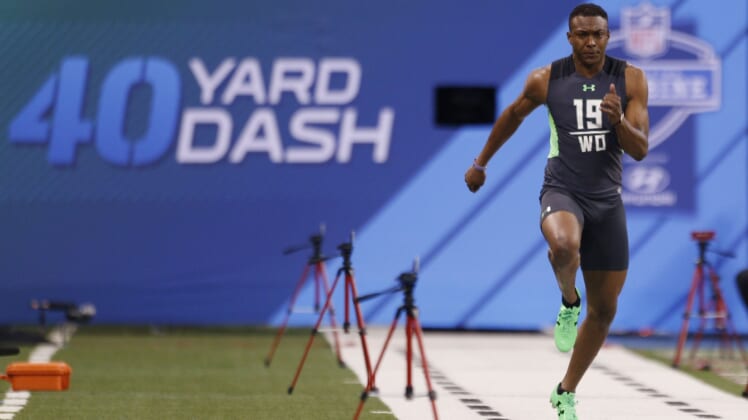 Currently, running back Chris Johnson holds the record for the fastest 40-yard dash at the NFL Scouting Combine, with a time of 4.24 seconds in 2008. Adidas is now offering quite the incentive to break Johnson’s record.

The company will actually give away an island (literally) to the NFL prospect who can break Johnson’s record. The only thing we do not know is the location of that island, per Bruce Feldman of Fox Sports.

This is quite amazing. Johnson was selected by the Tennessee Titans in the first round in 2008.

It’s been nine years, and Adias is upping the ante this time around to hype up the event and boost its own exposure.

The 2017 NFL Combine kicks off Tuesday, February 28, though we’ll have to wait for the weekend for any speedsters to burn up the track.