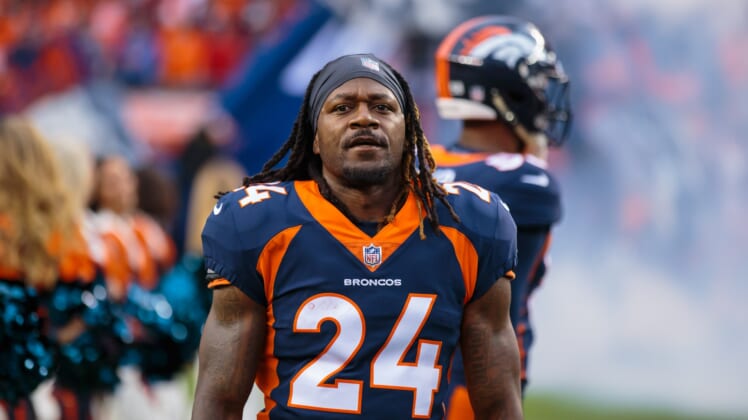 Jones, 35, took to his Instagram Story to make the announcement (h/t 247 Sports).

He then followed that up with another IG post.

Jones’ career can be classified in two categories. On the field, he was a dynamic playmaker with the ball in his hands.

It was a different situation off the field. Jones was arrested multiple times for a plethora of incidents and found himself suspended by the NFL many times throughout his career.

Jones last suited up for the Broncos in 2018, recording three forced fumbles and an interception before being released in November.