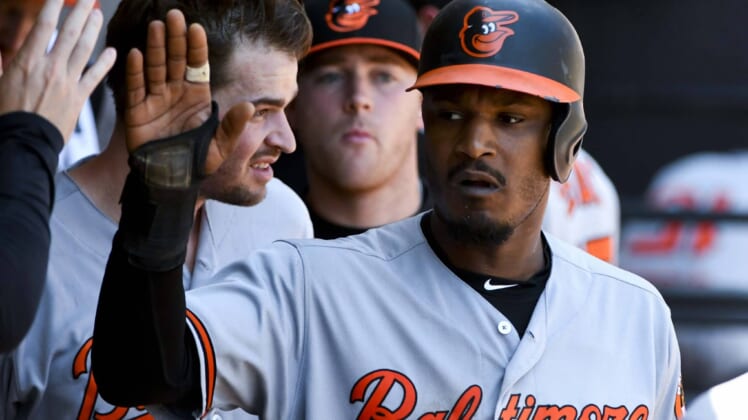 The Arizona Diamondbacks are reportedly bringing veteran center fielder Adam Jones into the fold on a short-term deal.

Dbacks are shoring interest in Adam Jones @DTrainMLB says there’s a deal. Earlier, AZ was on him, on a 1 year deal, and they are again.

My boy @SimplyAJ10 is about to be a DBACK. Pending physical ?????? pic.twitter.com/Y8TXLpXBeE

Last year, Jones batted .281 with 15 home runs and 63 RBI playing for the Baltimore Orioles. The 33-year-old veteran is a five-time All-Star and four-time Gold Glove winner. He’s among the better free agents still out there on the market and has a long history of playing at a high level.