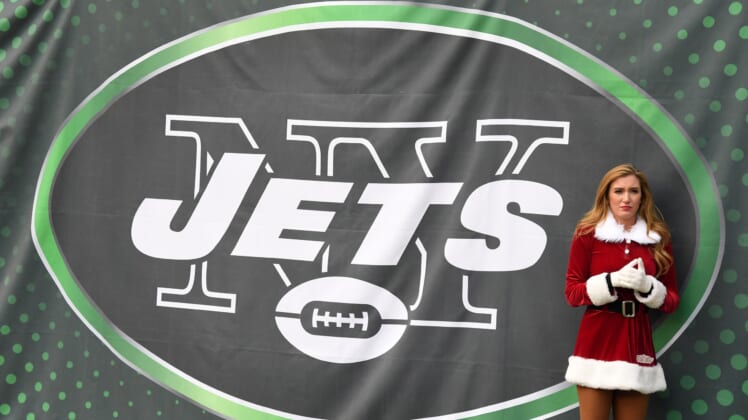 Adam Gase wants everyone to believe he wasn’t involved in a power struggle and that all he wants to do is coach the New York Jets.

The head coach and interim general manager’s actions, however, tell a much different story.

A day after declaring that he had no hand whatsoever in getting former general manager Mike Maccagnan fired, Gase has reportedly fired a scout (Bill Dekraker) and is privately telling people he wants to streamline the entire scouting department, per Manish Mehta of the New York Daily News.

As Mehta detailed in his column, Gase’s actions since being named interim G.M. are not in line with someone who has no interest in running football operations.

Despite having this interim position for less than a week, Gase has certainly left an impression, starting with the trade he pulled off to send former first-round linebacker Darron Lee to the Kansas City Chiefs for a sixth-round pick.

Clearly, Gase is exerting a ton of influence over the direction of the franchise. These moves also lend credence to the rumor that the first-year Jets coach will be hand-picking the team’s next general manager.